The difference between single-phase transformer and three-phase power transformer 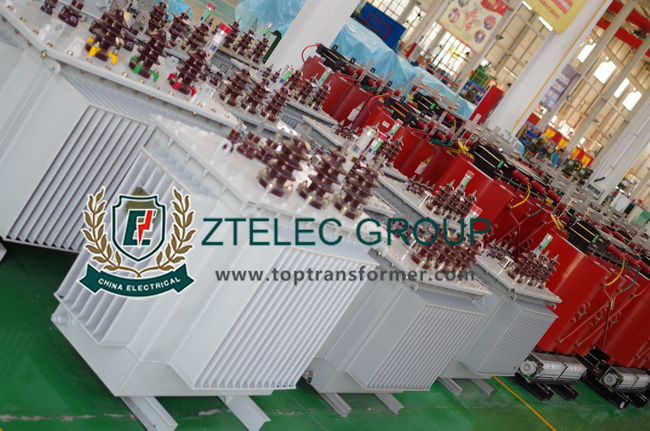