What is the effect of the dry transformer three reverse connection?

For example, the three terminals of the dry distribution transformer ABC, if I connect the line in A-C B-B C-A mode, then the output end coiler will also be the A-C B-B C-A rule. That is, if the ABC three-phase is reversed on the input side, the output side is also reversed. 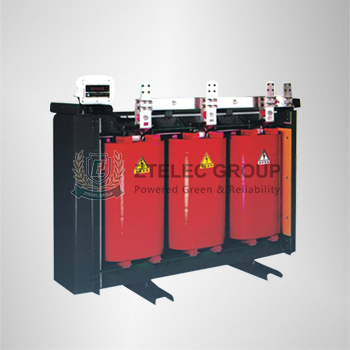 However, large dry-type transformers are not allowed to be reversed. In the case of high load, the serious consequences of the unpredictability of some distribution transformers are usually generated. This is not only a drop in efficiency, but a change in the order of phases, and The magnetic structure designed by the transformer itself creates some conflicts, while the dry transformer needs to consume the energy generated by the conflict and generate intense heat.