Today is the Chinese Lunar calendar, the seventh of July.
Chinese valentine's day
There is a love story hidden here. 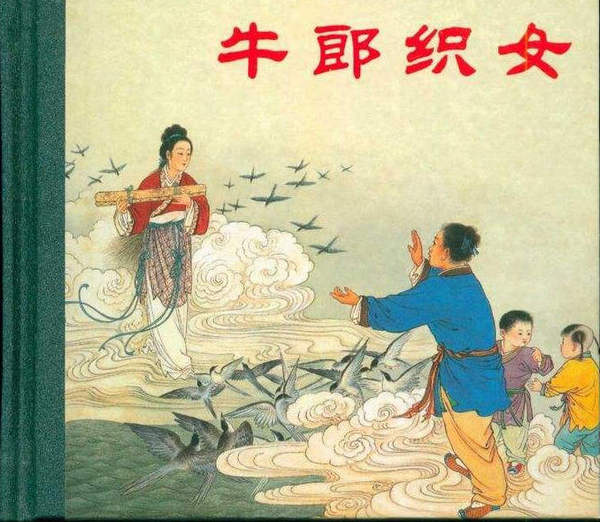 The orphan niulang relied on the brothers to live. The blind man is not good for him, let him leave home and live with an old cow. This old cow is very smart and has super powers. One day, the old cow told Niulang that the fairy would play down today and take a shower in the river. But you must return before dawn, if you can't go back, you can only stay in the world. Niulang stayed by the river to see the seven fairies, and he quietly took the clothes of the seventh fairy. The fairies were bathed and ready to return to heaven. The seventh fairy found that the clothes were gone and could only stay. Later, zinv (the seventh fairy) made niulang's wife. 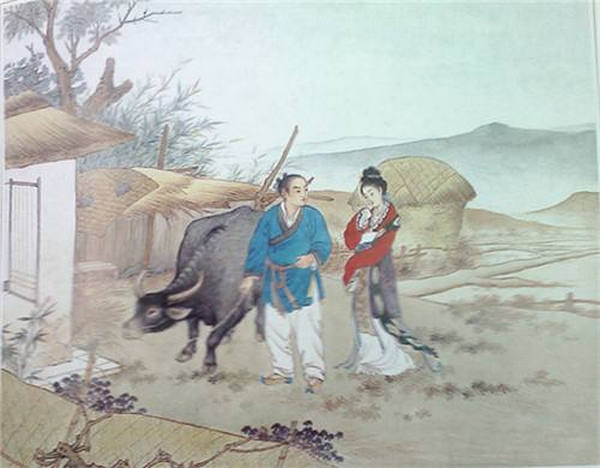 After marriage, they gave birth to a child and a woman, and they lived happily. 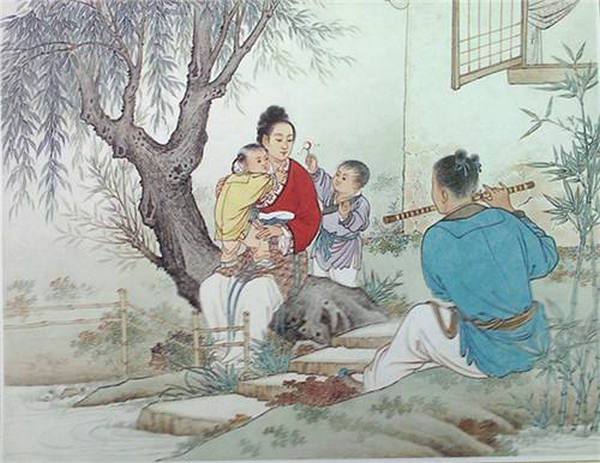 Unexpectedly, Chinese God (zhinv's father) found out about this and ordered Goddess (the mother of zinv) to bring her back. The old cows couldn't bear to separate them, so they broke the corner of the head and turned into a small boat, letting niulang chase after the children with the boat. 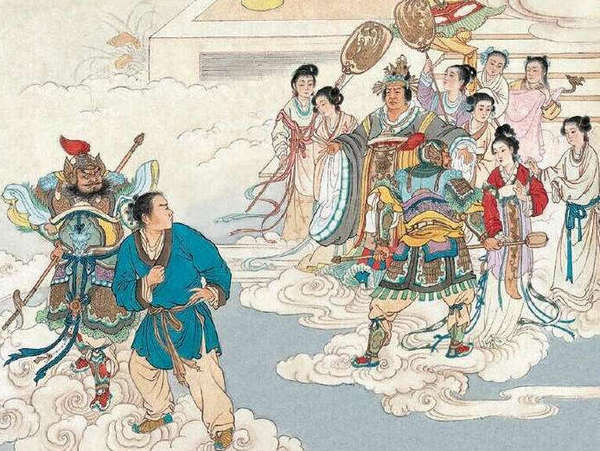 When he was about to catch up with zhinv, Goddess suddenly pulled out the gold hairpin on his head and there was a big river in the sky. Niulang can't cross the river, only looking at the river and zhinv. 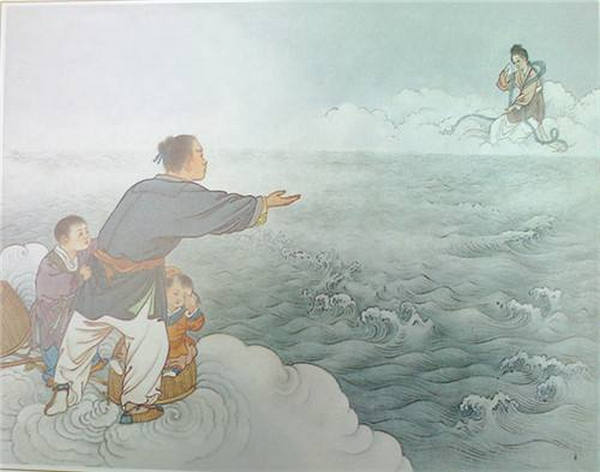 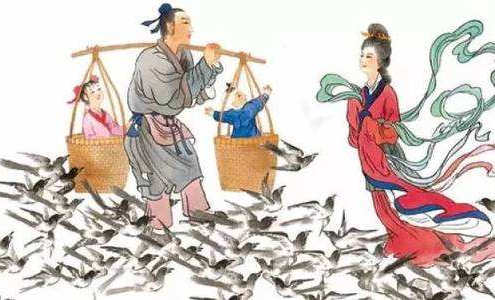