Transformer energy losses are dominated by winding and core losses. Transformers' efficiency tends to improve with increasing transformer capacity. The efficiency of typical distribution transformers is between about 98 and 99 percent.
As transformer losses vary with load, it is often useful to tabulate no-load loss, full-load loss, half-load loss, and so on. Hysteresis and eddy current losses are constant at all load levels and dominate overwhelmingly without load, while variable winding joule losses dominating increasingly as load increases. The no-load loss can be significant, so that even an idle transformer constitutes a drain on the electrical supply. Designing energy efficient transformers for lower loss requires a larger core, good-quality silicon steel, or even amorphous steel for the core and thicker wire, increasing initial cost. The choice of construction represents a trade-off between initial cost and operating cost.
From power generation, power supply to power supply, 3~5 voltage variable process is required. The three phase AC stabilizer price itself will produce greater active power loss and reactive power consumption. The loss of the three phase isolating transformer is mainly composed of iron loss and copper loss. The transformer iron loss is proportional to the Ping Fangcheng's operating voltage. Because the system operating voltage is basically stable, the change of the iron loss is very small, which is called constant loss, expressed in Delta P0; the transformer copper loss is proportional to the square of the current in the winding, and the operation of the transformer is proportional to the operation. The inverse of the voltage square is therefore called variable loss, which is expressed by delta PK. 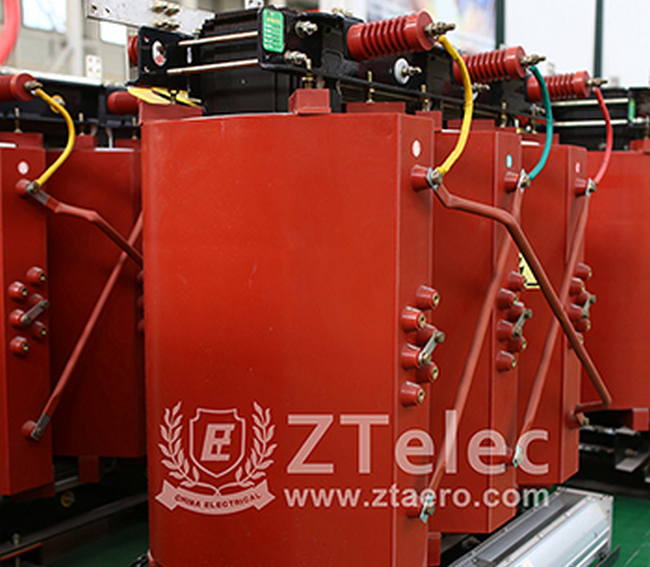