“Made By ZTELEC”helps China's aviation industry develop and contributes to China's space industry
It has taken decades for China to become a space power from a poor and backward country.
At 21:25 on September 29, 2011, China successfully launched the "Tiangong No. 1" target aircraft at the Jiuquan Satellite Launch Center. After becoming the United States and Russia, China is the third country in the world to independently master space station technology. This will lay a solid technical foundation for China to carry out larger space exploration and build China's manned space station in the future.
The Tiangong 2 Space Laboratory was successfully launched at the Jiuquan Satellite Launch Center on September 15, 2016 at 22:04:12.
In this glory, countless people are paying together. ZTELEC is also one of them. In several aviation missions, ZTELEC supplied the project team with 3240 epoxy sheets, 3255 diphenyl ether sheets, and 3025 phenolic cotton sheets.
ZTELEC will also work harder in the future to contribute more to China's development. 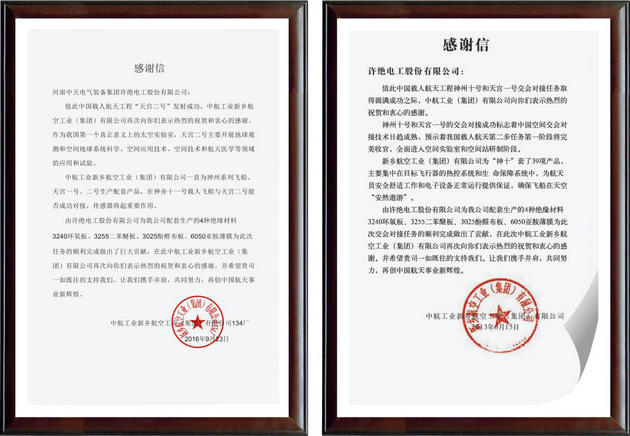